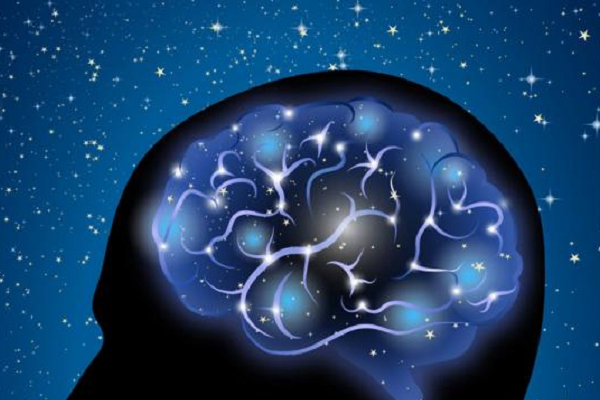 When we watch a play we can see and hear the characters on stage, but we also have to try to imagine what they may be thinking. In this post based on his article in Postgraduate English, Ryan O’Connor explains how recent advances in cognitive science may help to explain the workings of theatre, building on the insights of the Greeks two thousand years ago.

Plato’s musings in The Republic on the place of drama in a just society, and the retort set out by his student Aristotle in The Poetics, have in many ways defined the parameters within which philosophers and theoreticians in Western traditions have thought about theatre in the last two millennia.

For Plato, a truly just, utopian state would have no place for theatre – his main objections were that it is not governed by reason and that it only represents a partial and ultimately duplicitous version of the world as it really is. In Plato’s view theatre contrasted with philosophy, which, governed by reason alone, gives us a more legitimate method to examine the essence of our existence.

Aristotle on the other hand, having learned at Plato’s academy, argued that the theatre presented us with universal truths and that, through the cathartic effect that it produced in spectators, it was a purifying and enriching experience. He opined that theatre gives the audience the chance to develop their emotional capacities.

While storytelling and song have gone through untold revolutions since their time, becoming the novels and poetry we know today, the physical boundaries of theatre – with living bodies performing in front of similarly living bodies – means that the theoretical opposition outlined by Plato and Aristotle remains influential. Though philosophers have stubbornly quarreled about its merits and playwrights have innovatively toyed with what can and cannot be shown on stage, the essential form that theatre itself takes has largely remained unchanged since the time of the Ancients.

What is consistent across all theoretical approaches to theatre is our intuitive fascination with the play of bodies onstage, where we attempt to ‘read’ into their movements the reality of the minds behind them. To this end, what can modern psychological sciences tell us about our preoccupation with others and, in terms of our understanding of the theatre, do they allow us to reassess the arguments set out in the Athenian academy?

The development of psychology as a discrete branch of the sciences has afforded insights into the workings of the mind not conceivable in the time of Plato and Aristotle. In the last few decades alone, advances in technology and a deeper appreciation of our evolutionary history have shifted our understanding of the brain’s role in our bodily experience.

Where the brain was once considered a distinct entity from the rest of the body, cognitive sciences now see the development of both as fundamentally and inextricably linked. Furthermore, research has shown that much of our cognitive structures – patterns of thought, reasoning processes, imaginative capacities – arise from our embodied nature, in the sense of both of personal and evolutionary development.

Central to the recent increase in the application of cognitive scientific insights to theatre studies has been research into our so-called ‘mirror neurons‘. These are groups of cells in the brain that are thought to be fundamental to the intersubjective understanding and empathetic drives that were so essential in the development of humans as a social species. At their most basic, mirror neurons are cells that activate both when we perform an action and when we see a similar action being performed or hear it being described.

Further research on the function of these cells has found that they fire with far greater strength when we are attuned to the context in which the action is taking place: for instance when we are engaged with a piece of theatre, attempting to understand how a character’s actions will affect events.

Plato’s conception of mimesis does not begin with the real world and end with the imperfect representation of it onstage. In fact, cognitive science tells us that a type of mimesis or ‘mirroring’ is fundamental to spectators’ understanding of the theatre, with this process an echo of the socialising instinct essential to the survival of our species.

Neither, as Aristotle has it, is our experience as spectators so much dependent on catharsis (and through this the pursuit of universal truths). Instead, it is our innate drive to understand the physical world around us, especially our fellow homo sapiens, that accounts for our fascination with theatrical spectacles.

This account of how humans understand the environments in which they find themselves stands to reason when addressing more representational or naturalistic modes of theatre. However, we can see how this approach comes up short when confronted with more experimental pieces. Take for example Samuel Beckett’s Not I, in which spectators are presented with a disembodied mouth that cannot stop speaking. We have never in our everyday lives nor in our species’ evolutionary history encountered something like this, yet we can (with some effort) begin to make sense of it.

As I have shown in my article in Postgraduate English, for us to understand a piece like Not I as spectators, we can take certain points of information (for example, our understanding of narrative structure) and blend them with others (for example, our knowledge that Beckett’s works often toy with the idea of time as a linear sequence) to facilitate our understanding of Mouth’s monologue, which disconcertingly seems to contain little or no distinction between past and present.

The majority of this blending of concepts takes place in the cognitive unconscious, with Conceptual Blending Theory just one of a myriad of cognitive scientific approaches that allow us to re-evaluate our understanding of the theatrical event.

In many ways, Plato and Aristotle’s views of the theatre were circumscribed by their own projects of establishing a coherent system of ethics. Because of the tenets that each held, theatre necessarily needed to be judged as a good or bad thing, as moral or immoral. 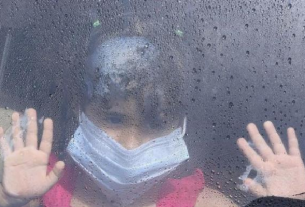 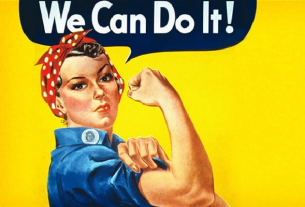 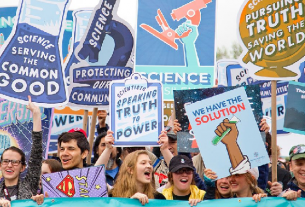 THE IMPORTANCE OF VALUES IN SCIENCE