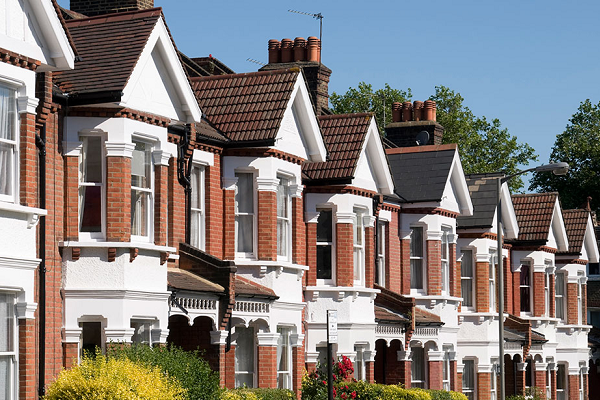 One aspect of Britain’s modern CRE base which warrants particular interest is its rapidly expanding private rental sector (PRS), an often overlooked but all the same increasingly important CRE market.

We have already given attention to what part of Britain’s residential property can be considered CRE, concluding that it qualifies if it is privately let and generates rental income. Including PRS, there is a second, admittedly smaller, segment of British property which can reasonably be considered to fulfil dual residential and commercial roles, namely where living space doubles as work space.

Whilst home working is hardly new to Britain, its nature is very different today from its largely farming or ‘piece rate’ rag trade in the past. The ONS suggests that higher-paid occupations and managerial positions account for three quarters of those working from home. This is a significant change to the past, when home working was largely characterised by men undertaking manual agriculture or construction, or women performing low paid piece work.

There are, of course, the great many who are at home caring for their children or other dependants, all of whom perform a productive role even if not recognised fully or remunerated properly for their valuable attention. Maxine Fothergill points out that in addition to this group, there are those using their home as a regular workplace, affording them flexibility over hours and releasing them from commuting time and its attendant costs.

The majority (two-thirds) of Britain’s home workers are part of its growing self-employed class and are mostly found in rural areas (spokeo.com). Previously, home working was concentrated in farming, construction and manual work, but it is now more common for highly skilled roles to be performed part-time from a home base by those commonly approaching or beyond retirement age. This helps to explain why median hourly earnings for home workers were recorded to be 30% higher than conventionally housed staff. Mixed residential/commercial real estate is the ‘home’ of part of the figurative grey economy, now recognised in the measurement of GDP.

Those now working from home range widely across the socio-economic spectrum and, in some cases, involve start up businesses for which the ambition is to move into commercial space at the earliest opportunity. For many, working from home is a lifestyle choice. In fact, it is estimated that 100,000 Britons are ‘home agents’ or provide contact centre call services from their own homes, capitalising on their remote access to data hubs, the internet and broadband.

There is, of course, the issue of those working from home not being subject to business rates. They do nonetheless pay domestic rates, and will in addition be liable to income tax and national insurance. According to companycheck.co.uk many workers based at home will, of course, need to travel to customers and use traditional CRE, arranging meetings for instance in coffee shops.

A Government commissioned study from 2012 suggested that there would be a £15bn saving were more state workers to operate from home, £7bn in savings from office costs, and a £8bn gain in improved productivity. It also suggested that reduced commuting needs would help towards improved sustainability by reducing carbon emissions.

In short, whilst its farms continue to represent a cornerstone of Britain’s home working real estate, an expanding share of its residential sector is doubling as both living and working space, rising particularly quickly in professional services. As this trend develops, it is contributing to a wider change in the landscape of Britain’s commercial real estate map.

Britain’s residential market is changing fast, and importantly, it is changing for the better. The emphasis here is the encouragement we should be drawing from a growing private rental sector, or as we would call it an expanding commercial residential market. Fothergill notes that this provides a crucial ingredient for the movement of people around Britain, which is an instrumental element in narrowing regional economic divides. It is, of course, creating a nation of landlords and tenants. However, in a growing number of cases, individuals fulfill both roles. As tenants, Britons have flexibility to be peripatetic, and as landlords, they have housing equity and income (see democracy.gravesham.gov.uk).

As more Britons become ‘commercial’ landlords, so their spending and investment decisions will be influenced by Britain’s property market, providing revenues to the Exchequer and multipliers through a number of channels across the economy. It is no exaggeration to say that, as the nature of housing tenure changes over time, it is for the better. Better because it removes unwelcome barriers to the movement of households into and across Britain, and better because it creates another means by which property becomes commercial at the individual household level.

It is important to emphasise there is a historic precedent for the current trajectory of Britain’s tenure mix, certainly in terms of crude statistics, although this unprecedented when one looks at the detail. Where once the large private rental market was characterised by slums and unregulated landlords, in its modern future Britain will have a commercial residential market which is fit for such an advanced developed economy.

Where once landlords were ‘barons’ (often titled literally), now they are drawn across the socio-economic spectrum, often with properties in their portfolios which were once their own homes earlier in their move up the housing ladder. Where its renters were often unskilled manual labourers, Britain’s private commercial property market is increasingly occupied by skilled and professional classes, often property owners in their own right, using the rental market because it allows their affordable movement around the country to exploit work opportunities. 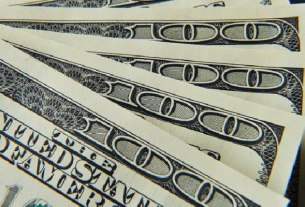 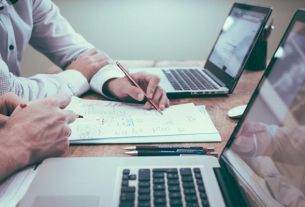